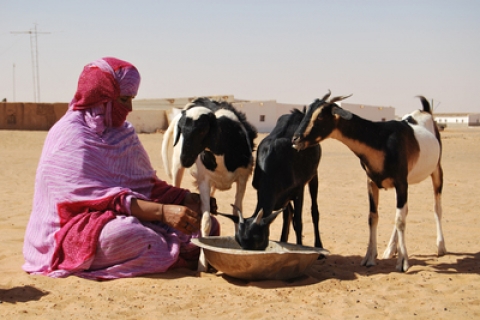 Stock Burton simply chose to drop out of life and ‘retire’, joining his recently separated grandfather, Harold, at the Golden Seasons senior’s home, where life is safe, comfortable and worry free… with three delicious meals a day. But after two years of denying his problems, Stock is forced to return to reality when his past catches up with him.


Born in Vancouver, 1972. He studied filmmaking at UBC and the Canadian Film Centre. He directed several films, such as Second Date (1999) and The Dog Walker (2003), and has also directed over 40 episodes of television shows. Old Stock is his first feature film.