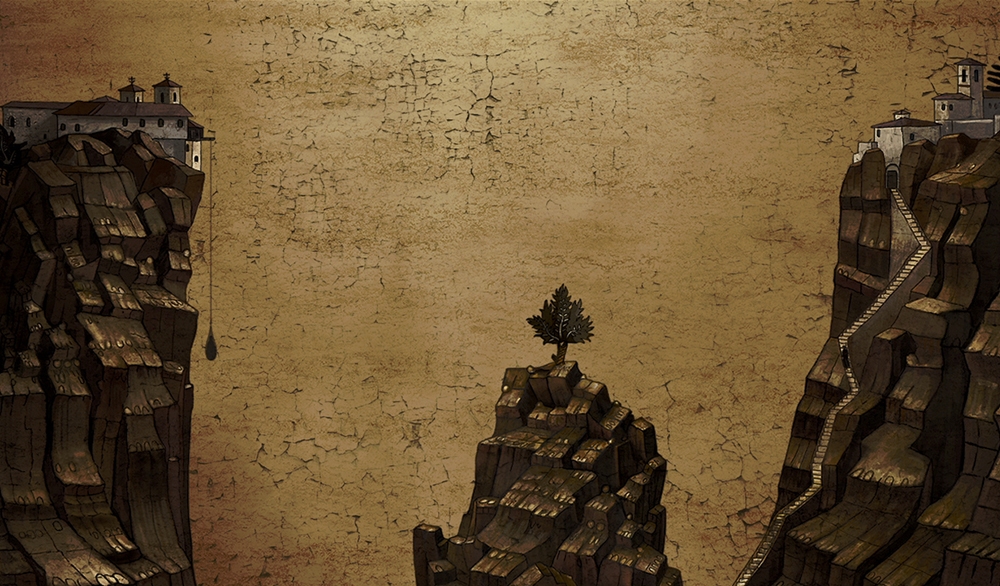 Ozaki is part of the Yazuka, the Japanese mafia, and his frequent bouts of mental disorder are of concern to the group. After a lunch, he kills a dog he is sure is a threat to the organization. The boss is exasperated by the episode and orders him executed. Minami, Ozaki’s most faithful subordinate, is delegated off to accomplish the task, but is in a dilemma, for Ozaki once saved his life. On his way to the site where he is to assassinate him, Minami slams on the brakes brusquely and Ozaki, travelling asleep in the back of the car, dies with the impact to his head. Minami is jittery, stops at a restaurant close by, and the body disappears in his absence. He sets off on a hunt for the whereabouts of the corpse and embarks on a strange journey through the outskirts of town.