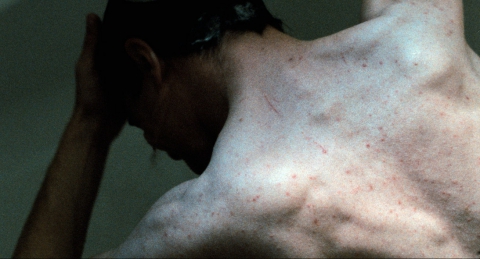 In the Cuban village of Melaza, Aldo and Monica live in a small house along with Monica’s eight-year-old daughter Mara and her wheelchair-bound grandmother. Aldo teaches swimming in an empty pool. Monica is the only employee still working in the Melaza sugar mill, which has been shut down. What they earn for their jobs is not enough to cover the expenses, as an alternative they rent the house during the day for couples. One day, the police punishes them with a fine for renting without authorization. Now they must find a way to earn some more money to cover expenses and pay the fine.


Born in Cuba in 1983. He trained as a film director at the Higher Art Institute in Cuba and continued studying at the International Film and TV School, specializing in screenwriting. His work as a director includes several short films, such as Cuca and the Chicken (2006) and The Swimmers (2010). He wrote the scripts for the feature films Havana Club (2011), Penumbras (2011) and En Fin, el Mal (2011). Molasses is his first feature film as a director.