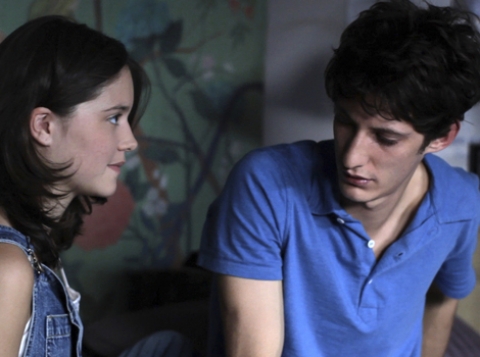 The night before François Mitterrand is elected President of France, 18-year–old Primo and Gabrielle meet. She is part of the Parisian upper crust. He is a shopkeeper`s son from the provinces. Entirely taken with Gabrielle and her girlfriends, Primo bluffs, reinventing himself with a new pedigree, relying on audacity, imagination and lies to make up for the lack of money in his pocket - until the truth catches up with him. 
Born in Picardie, France, in 1962. Begin working as a movie critic in 1986, after having studied business and law. Directed the short film Just Little Birds (2001). Has also directed 26 episodes of the French TV series Gift (2005). 18 Years and Rising is his first feature length film.