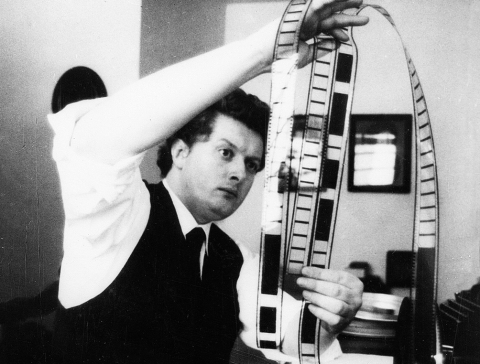 The film portrays the complex world view of iconic Austrian filmmaker and theoretician Peter Kubelka. While Kubelka‘s radical and pioneering body of films is a highly condensed work of about an hour focusing on the essence of cinema, his legendary lectures often unfold over many hours.