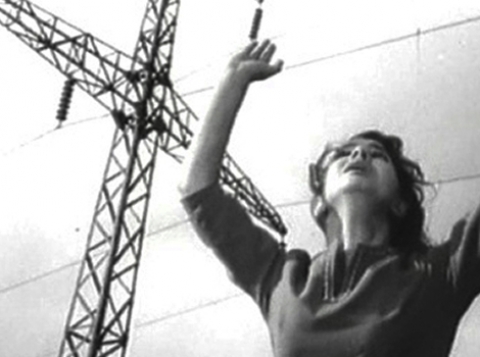 In a hospital room, a man remembers the mining village where he worked and the friendly atmosphere among workers. But life in the village is disrupted by a religious sect, which managed to gradually win the support of many young people.