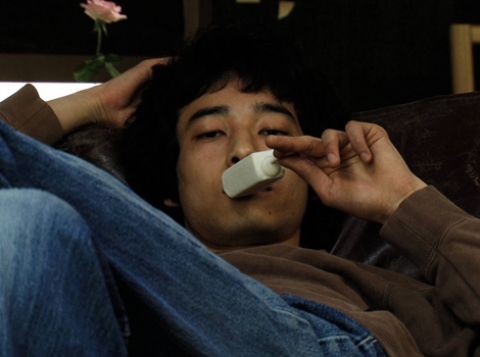 End Of The Night

End Of The Night

Akira had his parents murdered by Tamegoro, the leader of an assassin group, when he was a baby. Tamegoro saved Akira and raised him as his child. Almost 20 years passed, Akira is now the top assassin of his father`s crew, in a city taken by violence and crime. One day, Akira met a prostitute who looked just like the beautiful girl he failed to kill 10 years ago. He starts following her day and night, and at the same time he makes his mind to retire from the crew. 
Born in Yokohama, Japan, in 1980. He started making films when he was studying at the Waseda University. Worked with filmmakers such as Kiyoshi Kurosawa and Leos Carax. Directed the feature film End of Night (2011, 35th Mostra) and the collective feature Five to Nine (2015).