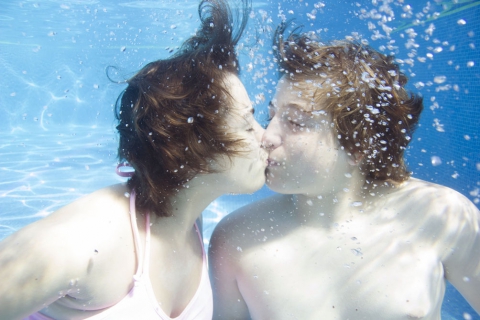 Paloma and her son Hector are on holiday on the seaside. Hector meets Jazmin, a teenage girl with whom he discovers the first glimpses of love and sexuality.