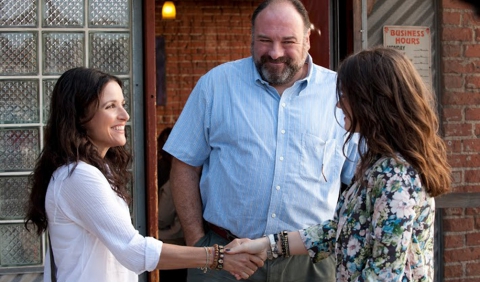 High above a jungle in Nepal, pilgrims make an ancient journey by cable car to worship Manakamana. 
She has been working at the Harvard University Sensory Ethnography Laboratory. Her filmography includes the short and medium-length films K_le and K_le (2007), Monsoon Reflections (2008) and As Long as There’s Breath (2010). Manakamana is her first feature film. 
In 2010, he completed his studies at CalArts, in Los Angeles. Manakamana (2013, 37ª Mostra), his feature debut, directed in partnership with Stephanie Spray, won the Golden Leopard at the Filmmakers of the Present section and Special Mention of best first feature film at the Locarno Film Festival.