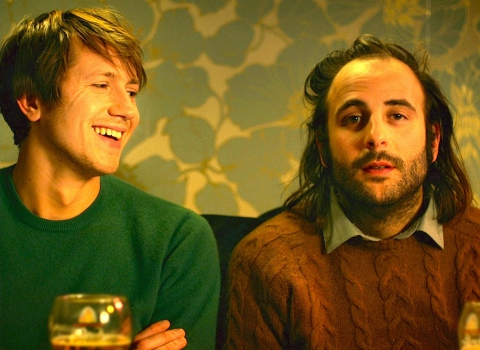 At the age of 33, Arman decides it’s time to change his life. To begin, one Saturday he goes jogging in a park. As he turns a corner, he bumps into Amélie. The first meeting is a shock; the second will be like a stab in the heart. Benjamin is Arman’s best friend. One evening he collapses. Doctors diagnose a stroke. Between two autumns and three winters the lives of Amélie, Arman and Benjamin intermingle and are filled with meetings, accidents, love stories and memories.