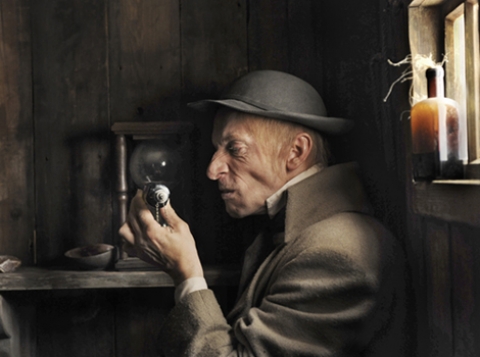 Faust is a thinker, a rebel and a pioneer, but also an anonymous human made of flesh and blood driven by inner impulses, greed and lust. Last part of Sokurov`s tetralogy about nature of power, the film is freely inspired by Goethe`s story. Winner of the Golden Lion at the Venice Film Festival.