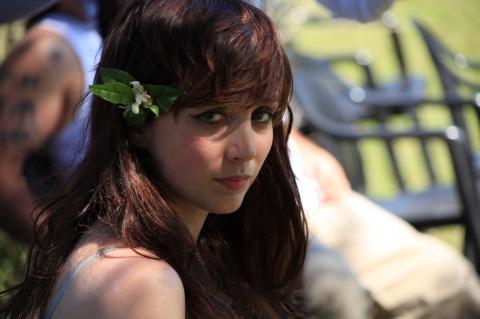 The film takes place in an idyllic scenery, dealing with “brazilianness” and its strength in transforming traditions, challenging prejudices and conveying a magical and original reality through its unsettling characters.