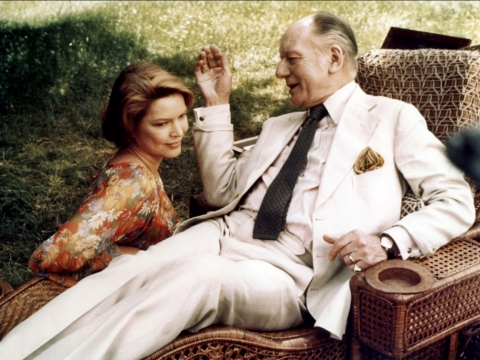 Clive Langham, a writer suffering from health problems, is attempting to finish his next novel. The characters, which happen to be based on his family members, are spiteful, treacherous and conniving. As it becomes clear that Langham’s portrayal of the family is incredibly biased, his real family members arrive in his house in order to celebrate his birthday. Winner of seven César Awards, including best film.