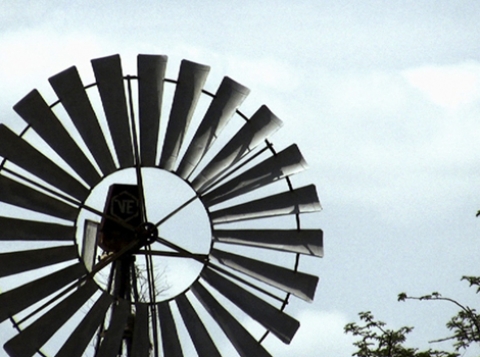 The Desert of the Tartars

The Desert of the Tartars

"Lieutenant Drogo is sent to a fortress located in the middle of the desert, built to prevent a possible attack by the fearsome Tartars, who are supposed to come from beyond the desert. All of the soldiers stationed there are sacrificing their youth to defend their nation against the enemy, watching the horizon, but in the vast emptiness that surrounds them, there is no sign of the Tartars.
Valerio Zurlini’s last film was adapted from the novel of the same name by Dino Buzzati
"