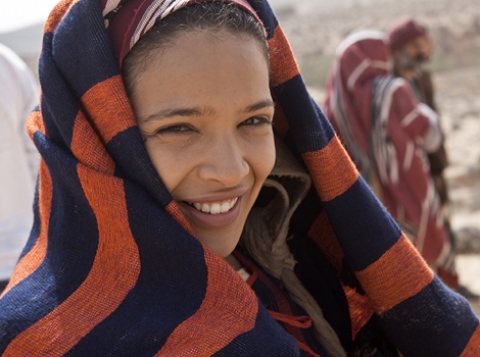 I Am With You

I Am With You

The story of a girl who lived in Galilee two thousand years ago: Mary of Nazareth. Thanks to her, with the birth of his son Jesus, a new era in human history began. The questions raised are more than ever on the agenda and relate to the birth, growing up, educating children, the role of women in society, and the sense of the word “love”, in an exquisitely feminine perspective. Mary is the woman who is able to follow her instinct, exalted from the condition of the mother, in a healthy balance with rationality, even at the cost of evading the law and society.


Born in Turin in 1959. He lived in Cambiano until 1983, when he moved to the US to work as assistant director to Jim Jarmusch, Amos Poe, Nicolas Roeg and Michael Cimino. He returned to Italy in 1990. He directed his first feature, Il Caso Martello, in 1992. He also directed Lies to Live By: Babylon (1992), Materiale Resistente (1995), Non Mi Basta Mai (1999), and Johnny the Partisan (2000). He is also co-director for the documentary Partigisans (1997), together with Antonio Leotti, Marco S. Puccioni, Davide Ferrario, and Daniele Vicari. His film Audition for a Massacre (2000) was presented at the 25th Mostra.