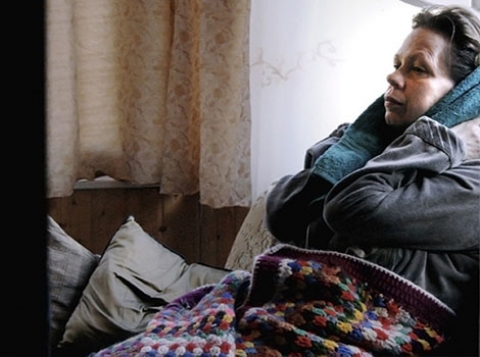 fter 40 years of marriage: bathing every day, feeding, clothing, changing diapers, bathing again, feeding, putting Klaus to bed. Hannelore just wants to leave it all behind. When her neighbor Günther takes off on a trip, she secretly follows him. What she does not know is that Günther is determined to take his life. 
Was born in 1978 in Nordhausen, Germany. Worked for TV in Hamburg and studies film directing in Brandenburg. Directed the short films Clearing Perry and Mamy (2006) and Herz Hart Still (2007), and also directed the feature film Planet Carlos (2008). Way Home is his second feature film.