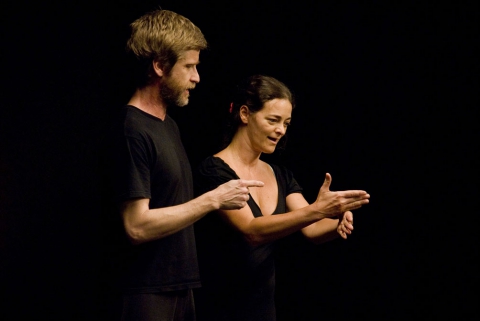 In the city of Belo Horizonte, the Galpão theatre group and stage director Enrique Diaz are willing to face the challenge of “staging” Anton Chekhov’s play Three Sisters in three weeks. The film is composed of fragments of workshops, improvisations and rehearsals of a play that didn’t (and never will) open.