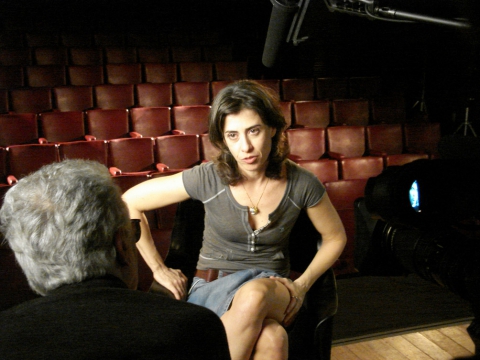 Unknown women and famous actresses take turns in telling their personal stories in a game where the viewer is never sure of who is acting.