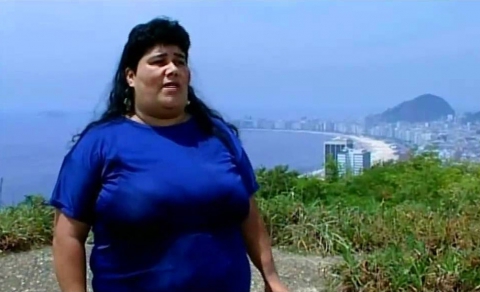 On the morning of the last day of 1999, a film crew climbs on top of the Babilônia hill in Rio de Janeiro. The elevation of land holds two slums – Chapéu Mangueira and Babilônia. These are the only slums located on the edge of Copacabana, where, at midnight, a crowd of two million people will gather to watch the fireworks display and celebrate the new millennium. For a period of 12 hours, five digital cameras spread throughout the hill, register the preparations for the party. The residents of the slums evaluate their lives and express their expectations for the year 2000.