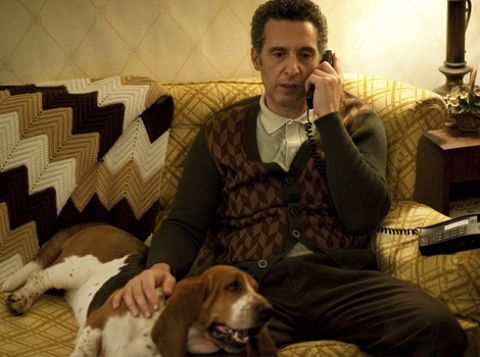 Two lonely New Yorkers try to find companionship over an adult chat phone line. Wooly is a simple, curiously odd bike messenger, hoping to hear a bit of "spicy" talk from Patti, an Agoraphobic shut-in. Although each of them is not what the other hopes for, together they prove that wisps of enchantment can be found in even the most overlooked of hearts. Inspired by Dutch filmmaker Theo Van Gogh`s 1-900 (1994, 20th Mostra).