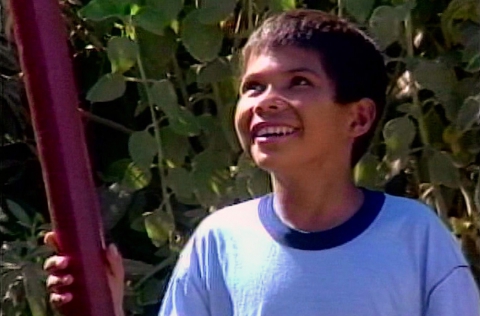 Six stories about young children and teenagers who had their rights violated, as well as the truth behind the child protection laws (recently created in 1995) of two Brazilian cities, Blumenau and Belo Horizonte.