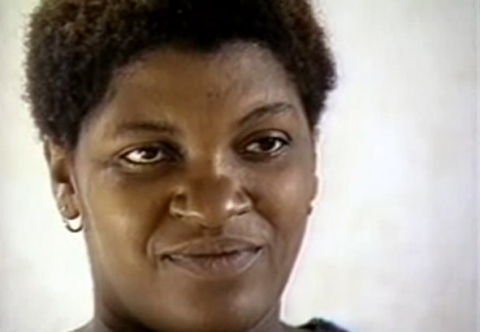 Me Myself And Mum

Me Myself And Mum

How to become a man when your mother and your closed circle have simply decided it will be another way? This is the challenge Guillaume took up. Beyond an heterosexual coming out, Guillaume is an actor who has never stopped to love women, maybe too much. 
Born in 1972, in France. He is an actor in theater, television and cinema, in films like Sofia Coppola’s Marie Antoinette (2006). Me, Myself and Mum, his first feature film as director, won two awards at the Director’s Fortnight at Cannes Film Festival.