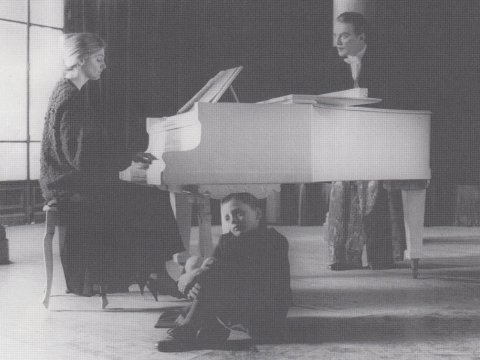 A panoramic view of a city with 60 thousand residents that has been devastated by the lack of water and hunger in the backlands of the state of Pernambuco.