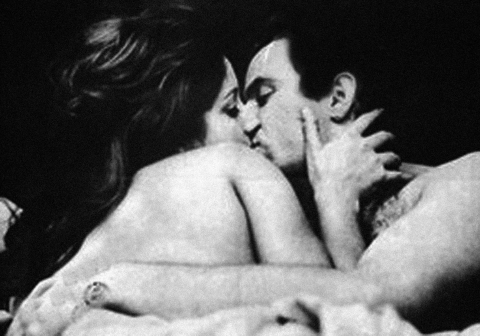 The ABC Of Love

The ABC Of Love

"A Brazilian, Chilean and Argentine coproduction, the feature film consists in three segments that have love as the main theme. Eduardo Coutinho directs the segment ""o Pacto"". In the segment, Mário and Inez meet at a party. Mário is the typical follower of the “Jovem Guarda” movement, which leads Inez’s father to immediately judge him as a rascal. Inez is a young woman with a Puritan upbringing, strongly protected by her father. She does not (and cannot) even think about getting married. The process of conquest follows amongst fears and alarms, until the idea of the pact comes up."