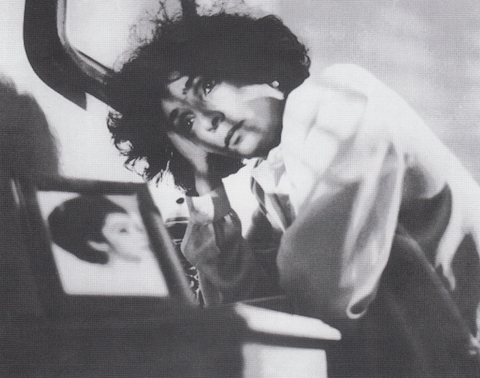 "A man is wrongly jailed for murder while the real killer roams free. The murderer is an intellectual frustrated with his country`s never-ending cycle of betrayal and apathy. The convict is a simple man who finds life in prison more tolerable when something mysterious and strange starts happening to him.
Diaz’s first color feature shot in more than a decade, this is an epic allegory of the battle between good and evil that was filmed in the dictator Ferdinand Marcos’s home region of Ilocos Norte. While inspired by Dostoevsky’s Crime and Punishment, the film is also quite Filipino. Diaz has said that the conflicts between the film’s characters represent divisions that he sees in his society, as well as within individuals, including himself.
"