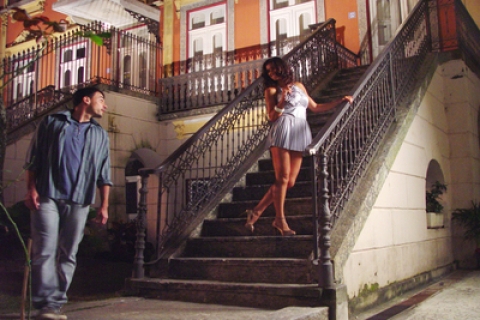 Pain, Lovers and Some Such

Pain, Lovers and Some Such

The loving and troubled relationship of Júlia and Jonas. Júlia, 30 years old, is an intelligent, romantic and sensitive woman that still hasn’t found the love of her life. She meets Jonas at her brother’s weeding and initiates with him a friendship that could later became the love story of her life.


Graduated in Filmmaking at the University of São Paulo. Works as an assistant or head director, producer and screenplay writer in film and advertising. Directed and produced the feature films Darling Stranger (2002, 26th Mostra) and Carro de Paulista (2009), this one for TV. Pains, Lovers and Some Such, based on the book by Claudia Tajes, is his second feature film for cinema.