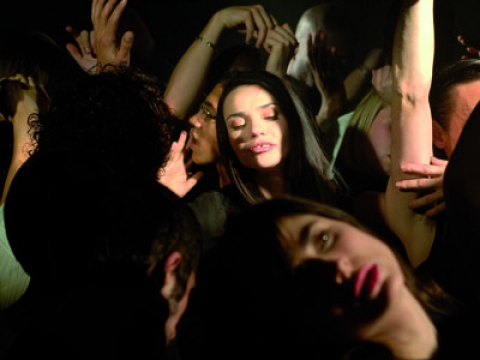 Pierre, a teen of 17, spends all his time with Nadia, a flamboyant mathematician in her forties. Their rapport is friendly, ambiguous, bordering on amorous. The anarchy that reigns in Nadia’s life fascinates this young man on the threshold of adulthood. But Nadia is dependent on alcohol and little by little, she slips away. Pierre thinks he can help her and bring her back from the brink.


Was born in Vienna, Austria, in 1975. Studied Fashion Design in Paris and Film Editing in Brussels. Lives and works in Paris as a filmmaker. Has directed the short films Casa Ugalde (2004) and Où se Trouve le Chef de la Prison (2007). Domain is his first feature film.