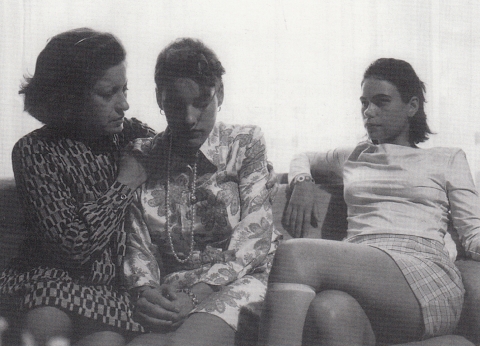 "People drink out of despair with the lack of work in their impoverished town years after a Canadian mining company’s departure. Their feelings divide when the adult daughter of the company owner cheerfully returns to visit her childhood home. Her old friends, such as the innocent Willy, happily welcome her, but the brutal man Mang Ferding blames her for their troubles and demands that others help him kidnap her.


Diaz made the film on commission from the Jeonju International Film Festival. He shot on Marinduque Island, where the worst mining disaster in the history of Philippines happened thanks to the North American company Marcopper Mining. Diaz could feel the poison in the water soon after entering it, and its sensation remained with him. Similarly, although the film is one of his shorter works, it devastates almost immediately, and its powerful ending stays in mind.
"