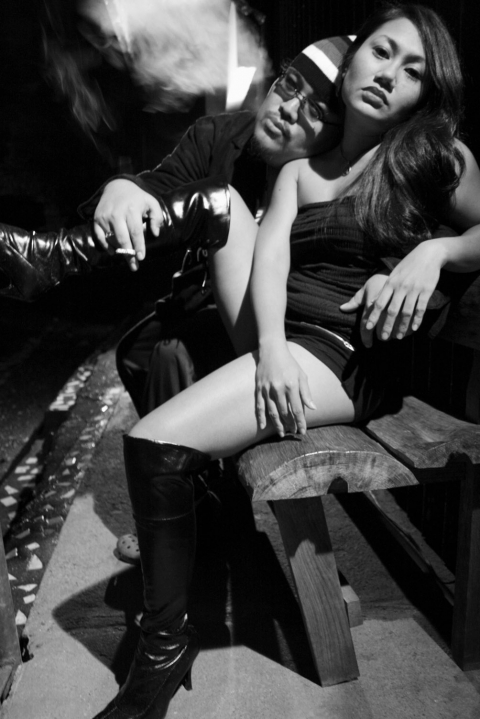 "Three strangers meet and clash in a small town. One is a hesitant prostitute; one is a pimp selling sex shows; one is a nun seeking alms for the poor. All seem to be hiding things about themselves as they deal with each other, and all seem to have arrived from other places. Did these people know each other beforehand? Are they really who they say they are, or do their real lives lie somewhere else?


Diaz was on location and about to make a film, but then lost desire for it right before shooting began. He took the actors to another area and created a different film with them. Partly as a result, the film’s meaning changes with each new scene, all in the service of a story that both reveals and explores why people might want to reinvent themselves. The film, which won the Orizzonti Award at Venice, offers much to discover, including a twist very relevant to the recent South American political history.
"