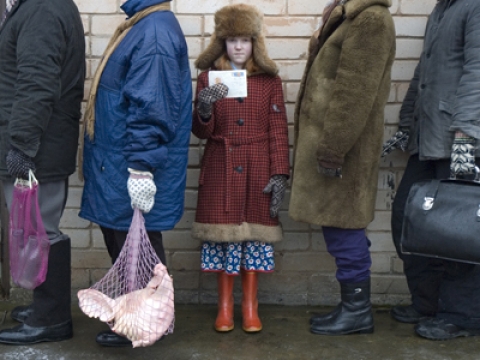 The story of a strange kind of information war, where a totalitarian regime stands face to face with the heroes of popular culture – and loses. To Soviet children, Finnish television was a window to a world of dreams that authorities could not block in any way. Though Finnish channels were banned, many households found some way to access the forbidden content.


Was born 1973 and studied Directing in Tallinn, Estonia. He is a film critic and teaches Film Directing. He directed the fictional feature Revolution of Pigs (2004) and the documentary The Art of Selling (2006).


Was born in Tallin, Estonia, in 1975. Graduated in Semiotics and Cultural Theory. Between 1997 and 2007, he worked as host of several talk-shows. He has written and produced the documentaries Sinimäed (2006) and Lotmani Maailm (2008).