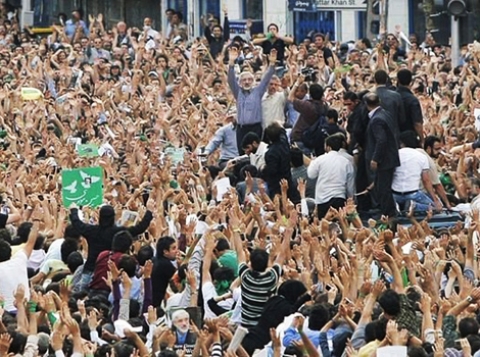 Ava is a depressed Iranian Girl. She goes to a psychologist for treatment. She sees past political incident in Iran as the cause of her depression. The therapist advices her to do some labor work like cleaning the staircases and even asks her to work on a play. However, her play, which is inspired by the reality and the problem in her society, gets banned. Suddenly people get their hopes together and come out to street and decide to participate in the election to vote against the current president. But Ava still doesn’t believe change will come. She goes out and starts to talk to people in street trying to regain her hopes back.