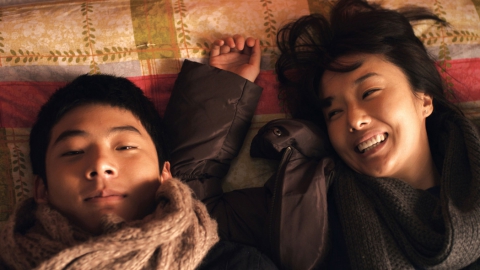 Ji-gu is a 16-year-old juvenile offender under probation who lives with his only known relative, his bed-ridden grandfather. After another run in with the law, Jang Ji-Gu is sent to a detention center. 11 months later, Ji-gu is informed that his grandfather has passed away and that his mom, who Ji-gu thought was dead, has been found.