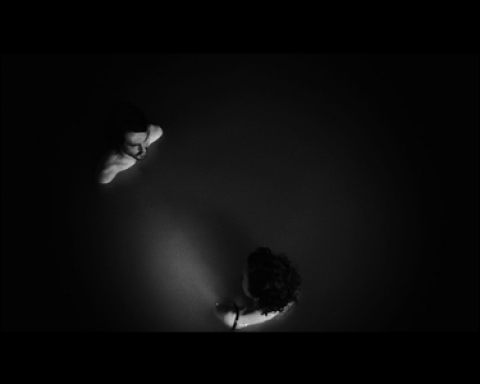 Emerging from a coma after a water ski accident in which his girlfriend Délie was killed, Stan van der Decken is informed that he is the heir of the mysterious Professor Starkov. He then embarks on a trip to the village of Las Estrellas, where he is welcomed by Jon, a presumed childhood friend, and by Doctor Lisandro Ewers. There he finds out that Professor Starkov, who might turn out to be Délie’s father, had performed a scientific procedure called Genetic Double and starts wondering if he and his girlfriend could have served as guinea pigs for this brilliant scientist. An odyssey of atonement where intuition and telepathy accelerate the journey in time: a journey to the other side.