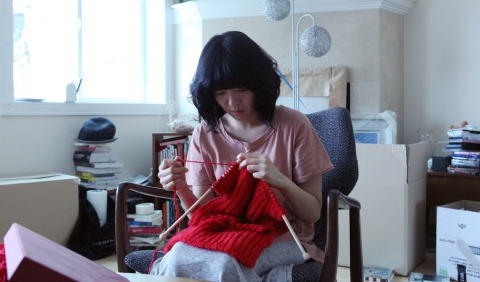 "Raul, a farmer who wants to grow organic food, hires Iurie to help him in the fields. Iurie is a Moldavian wrestler, who earns a living in whatever comes his way. Slowly, their personal stories intertwine with those of three solitary women: Maria, an elderly lady forced to leave her countryside house for a retirement home; Rose, a Philippine nurse who has just arrived in the country; and Maribel, a prostitute who has less and less clients."


Born in 1980 in Mollet del Vallès, Spain. She earned a degree in editing and filmmaking from Barcelona’s Pompeu Fabra University. She directed the short films La Gabi (2004), The Grandad with a Movie Camera (2005), Pepitu Ricu (2006) and Immersion (2009). The Plague is her first feature film.