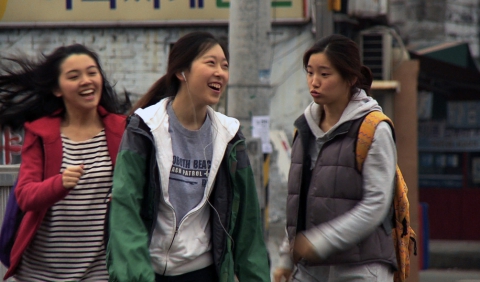 No More No Less

No More No Less

Oh-yun, a high school senior, has a problem. Not only has she lost her iPod, her friend Gi-hyang has been singled out as the most likely suspect. When Gi-hyang insists her innocent, Oh-yun turns to her last resort. A film that delves into the psyche of girls who are filled with admiration, trust, doubt, and lies.