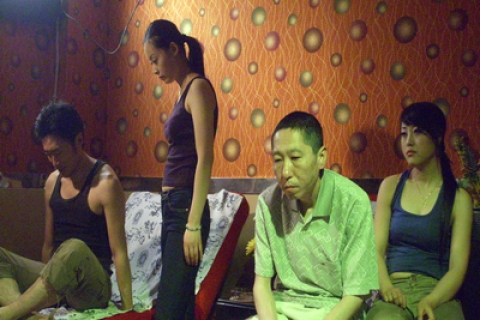 After All These Years

After All These Years

After All These Years
Malaysia

Ah Jie returns to his hometown after several years and soon realizes that no one remembers him. Even his family denies his relationship to them. Depressed, Ah Jie meets Lao Huang, who runs a small town restaurant. Lao Huang tells Ah Jie that he can help uncover the truth to why no one recognizes him. However, Ah Jie finds himself involved in an accidental murder, and as the stranger in town, is the prime suspect. After an absurd trial, held by his childhood friends and family, he is sentenced to death. Several years later Ah Jie, who is supposed to be a dead man, reappears at Lao Huang’s restaurant.


Born in Kuala Lumpur, Malaysia in 1973. He made and produced several short films while in China and has also worked as assistant director in Japan-China co-productions since 2004, such as A Battle of Wits (2005), The Longest Night in Shanghai (2006) and Plastic City (2008, 33rd Mostra). In 2010, he directed After All This Years and Magic and Loss.