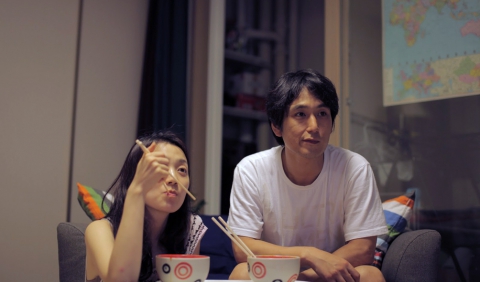 A man and a woman live together and have their own jobs, despite not doing well financially, and begin to worry about the possibility of having a baby. The film captures their daily routine as they make love, talk with each other and argue over nothing. A portrayal of marriage in real life, not a fantasy. 
Born in 1977. He studied cinematography at the Korean Academy of Film Arts. Besides being a director of independent films, he also works as a cinematographer. His first feature film was Eighteen (2009). Sleepless Night is his second feature film.