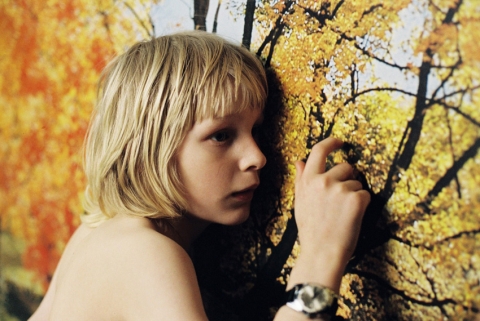 Oscar, an overlooked and bullied boy, finds love and revenge through Eli, a beautiful but peculiar girl who turns out to be a vampire.