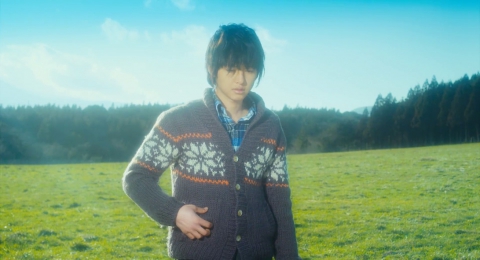 Summoned by an unexpected phone call, an elderly woman visits the cottage she used to live in as a child. She begins to remember a boy she knew 47 years ago.