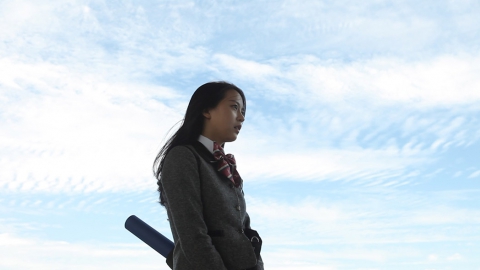 In January, a couple walks through downtown at dawn. Is this a love story? Situations that follow after February and March will make audiences question this. An intriguing narrative structure built on twisting time and converting relationships.


Born in 1980. He graduated from the department of moving image design of Kaywon School of Art & Design. He directed several music video and commercial productions, as well as the short film Perhaps The Beginning (2006). December is his first feature film.