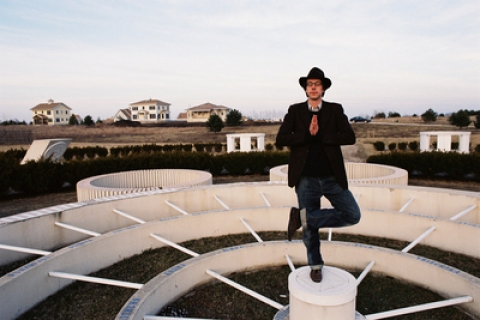 In search of enlightenment, the director follows his idol David Lynch and uncovers the billion-dollar industry behind Transcendental Meditation. The director covered the funeral of TM’s founder, Maharishi Mahesh, in India and witnessed the following battle for power within the empire. In a journey to find his own artistic inspiration, David Sieveking questions both ironically and seriously the Transcendental Meditation financial empire


Was born in Friedberg, Germany, in 1977. Graduated in Directing in Berlin. Has worked an editor, assistant director and actor in film and TV productions and participated of the Berlinale’s Talent Campus in 2003. David Wants to Fly is his first feature film.