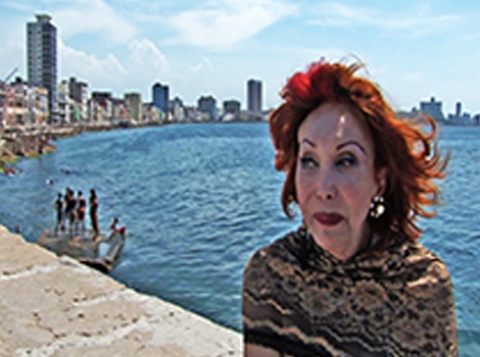 Paris, the early sixties. Wrestling is a prosperous business. Every match is a play in which wrestlers perform a role for the sole benefit of the bookies. Simon, known as “The Specter”, recruits Victor to play “the Bucher”, a villain everybody hates. Lonely and insecure Victor finds it hard to play the bad guy, fearing that he will actually become one. Simon offers him an exchange. Victor will enter the ring as “The Specter”, and receive all the cheers for once. The match starts and nobody notices the difference, but something goes wrong.