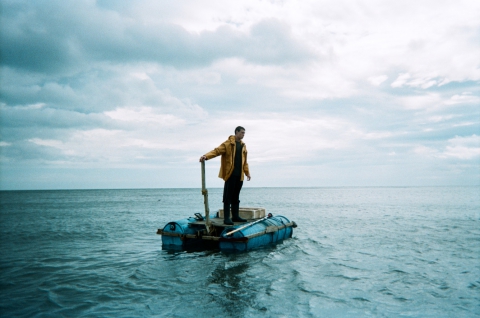 For Those In Peril

For Those In Peril

For Those In Peril
United Kingdom

Aaron, a young misfit in a remote Scottish community, is the lone survivor of a strange fishing accident that claimed the lives of five men including his older brother. Spurred on by sea-going folklore and local superstition, the village blames him for this tragedy, making him an outcast amongst his own people. Steadfastly refusing to believe that his brother is dead, and possessed by grief, madness and magic, Aaron sets out to recover him.