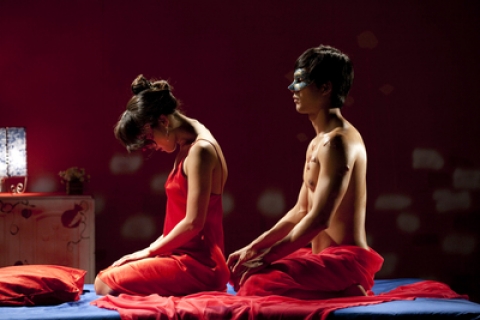 
Eunhee Huh is a professor of Film Studies in South Corea. She has been working in Film, Video and Theatre both in Korea and in USA. She has written and directed more than 30 films and plays, including the short films Bucket Story (2002) and Love Letter (2003). My Heart Beats is her first feature film.