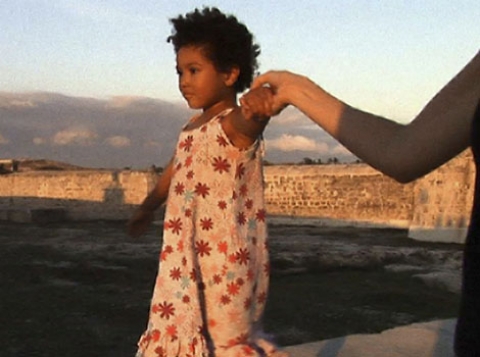 father, has lived and worked as a writer and architect in Rio de Janeiro at the 60’s, recording the major events of his life. Through the registers of the past and present, the film intertwines images and words in a journey through the affections that build our relations with those we love.


She was born in Rio in 1975. Has worked as a model for eight years, having lived in Japan, Europe and USA. Was the presenter of Brazilian MTV’s program MTV Moda Esporte Clube. Studied documentary at the New School University, in New York. Has directed the series of documentaries Música Libre (2003), about the musical universe of five countries of the Caribbean. Has also directed music videos. Since 2009, directs the program De Lá Pra Cá for TV Brasil. Construction is her first feature film.