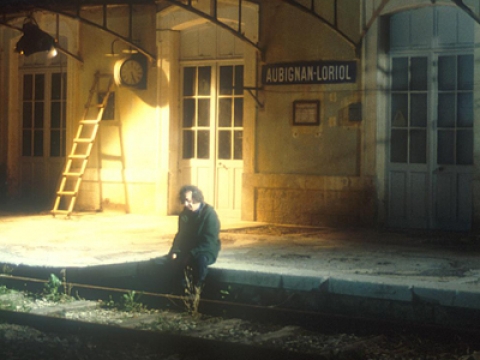 So Well I Knew the Sun

So Well I Knew the Sun

A man questions the meaning of his life. He lets his emotions and memories of places behind and gradually sinks into his inner world. Excerpts from Andre de Richaud’s La Confession Publique punctuate the journey into his inner self.