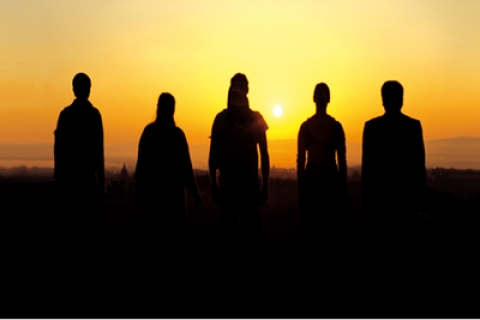 At sunrise five people meet on a highrise rooftop in order to leap to their deaths. None of them knows about the other and the reason why they want to terminate their lives so abruptly. They don‚Äôt even know each other’ names. The only bond that ties them together is knowing that at any minute they are about to jump. But a chain reaction of absurd situations is unfolding forcing them to spend a whole day waiting up on the roof. Initial dislike and rejection of one another eventually turns into an unforeseen alliance.


Born in Germany in 1976. He graduated in Directing at the Arts College in Kassel, Germany. He directed, wrote and produced the short films Ekis World (2007), Little Annabelle (2007), Silent Waters (2005) and It`s a Wonderful Love (2001). Suicide Club is his first feature film.