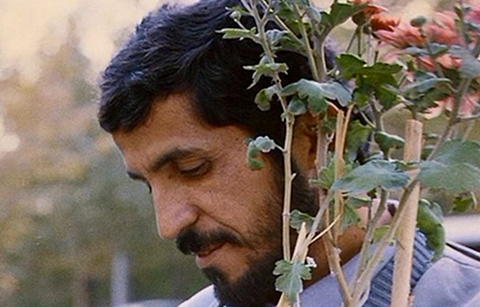 Semi-documentary about a young frustrated movie fan, who is arrested by the police while pretending to be Mohsen Makhmalbaf, a celebrated Iranian movie director. Introducing himself as Makhmalbaf to a rich family, he tells them he wants to use their house as movie set and cast them to act in his next film. Unmasked, he’ arrested and taken to court. Abbas Kiarostami is allowed to shoot the trial. When he visits the accused in prison, he gives him the chance to explain the reasons that took him to do that, revealing that the only time he felt proud of himself was when he pretended to be another person.