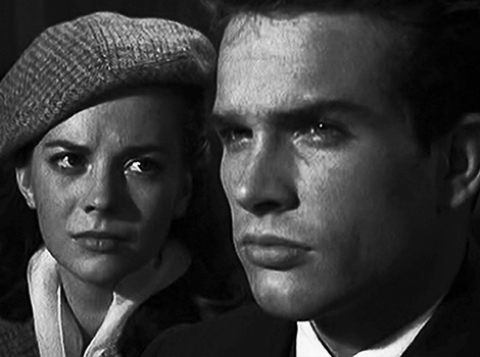 Splendor In The Grass

Splendor In The Grass

Splendor In The Grass
United States

Bud and Deanie are young lovers living in a small-town in 1920‚Ä≤s Kansa, facing the repressive mentality of the society of the time. Starring Natalie Wood and Warren Betty in his cinema debut, the film was awarded with an Academy Award for William Inge’ original script.