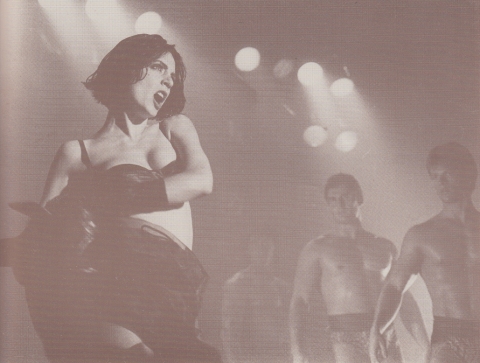 "A student couple follows a march where a militant leads a rally. They are arrested during the manifestation, tortured in prison and suffer a absurd enquiry performed by an electronic brain.

The film’s copies and negatives were confiscated in 1969 but a print was recovered after being remaining hidden for 25 years at the MAM Cinematheque in Rio de Janeiro.
"